I mentioned it in my last post, I have a new side project! 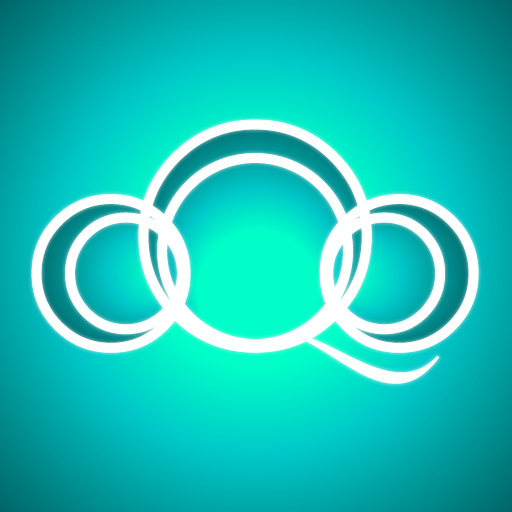 Its name is oQo, I’m working on it with two friends, and it’s a soothing 2D puzzle game set in a minimalist world. I has a light emergent story, which you can discover by generating waves and riding on their edge to move from level to level.

We created the first prototype during the Global Game Jam 2017, where I met Maxime and Florent from the video game studio Lance. We’ve worked on it since, and we finally decided it had reached its final state and that it was time to start working on the final game itself.

You can try this prototype here, let me know how you feel about it!

3-50 is about developping video games using Unity. I'll be talking about technical things, design stuff, marketing plops, and about the games I'm working on.

I'm Grhyll, programmer at the Game Bakers, working on some small projects on my free time. I like gameplay, tools, UI.